Stay
Up to
Date

At the Merkplaats® we love brands. 'Mad about brands ' is our motto. Brands have the ability to tell stories. One of the most beautiful stories can be admired regularly in front of our office at 227 Herengracht in Amsterdam: the Jaguar® C-Type®.

The legendary Jaguar C-type this year celebrates its 70th birthday. The original was designed in 1951 and that same year she won the Le Mans 24-Hours race; the race in which the aim is to complete as many laps as possible within 24 hours. Even though it was the car's debut, every speed and distance record was broken. A notable fact is that the Jaguar C-Type was the first race car with disc brakes instead of drum brakes. This was a risk for the team because this braking system was revolutionary at the time. The disc brakes turned out to be a great success. Rally driver Sir Stirling Moss was able to safely secure victory. Today, almost all modern cars are equipped with this braking system.

The Jaguar C-type became known not only for its speed and innovative braking system, but also for its unique contours. The Swedish company Creare Form was aware of this and started producing replicas. Naturally, Jaguar was not happy to see one of its iconic models being copied, so the British car manufacturer decided to file a lawsuit. With a bit of luck, Jaguar managed to win. Swedish copyright initially only offered protection until 2020: 50 years after the death of designer Malcolm Sayer. Due to the implementation of European legislation, the term of copyright protection has been extended to 70 years after the death of the designer. Therefore, with the intellectual property rights that Jaguar has on the C-type, it remains the only company authorised to market the vehicle.

In addition to the copyrights, Jaguar also has its trademark rights in good order. The company has registered the name C-Type as a trademark almost all over the world. The great thing about a trademark right compared to a copyright is that a trademark right can be renewed indefinitely. Jaguar will therefore remain the only company allowed to use the C-type name for cars, provided it renews its brand every 10 years.

The Swedish court's ruling does not mean that the public can no longer enjoy the car. To honour its 70 years of existence, Jaguar has introduced eight new C-Type Continuation models. Based on the original designs, these modern copies will be handcrafted by the specialists at Jaguar Land Rover Classic using exactly the same specifications with which Jaguar achieved its success’ on racetracks seventy years ago. 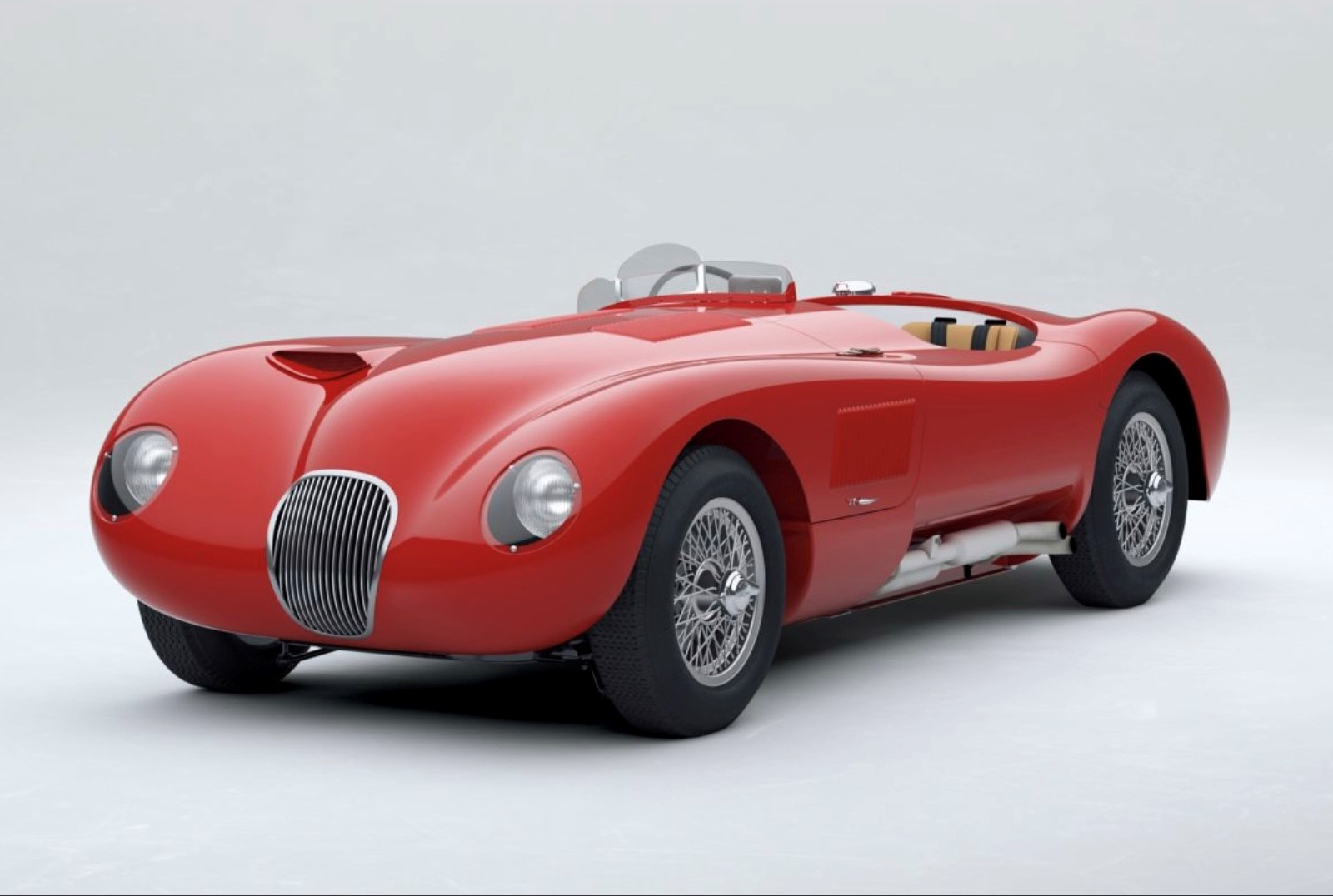 Are you also crazy about brands and do you want advice on protecting your brand? Then visit us at 227 Herengracht in the heart of Amsterdam. A Bocca® cappuccino is always ready!

Do you have any questions about this? Please feel free to contact us.

Stay up to date with the latest news!